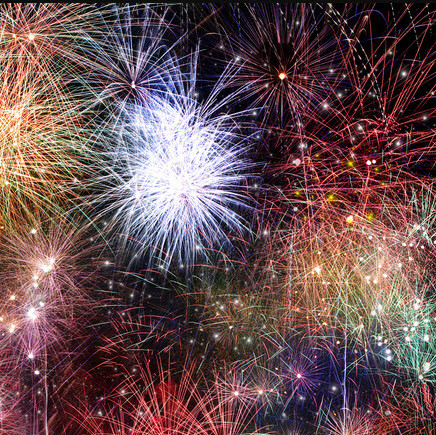 In recent decades, scientists have found that bipolar disorder is widely variable, and that its milder forms are marked by hypomanias, currents of mental energy and concentration that are less reckless than full-blown manic frenzies, and unspoiled, in many cases, by subsequent gloom.

John D. Gartner, a psychologist at Johns Hopkins University, agrees. In his new book ”The Hypomanic Edge: The Link Between (A Little) Craziness And (A Lot of) Success In America” (Simon & Schuster), Gartner contends not only that most of today’s successful entrepreneurs and businesspeople are hypomanic, but that many of our history’s leading figures, such as Alexander Hamilton, Andrew Carnegie, and Henry Ford, had the condition as well. The United States has more hypomanics than other countries, Gartner claims, and these people are largely responsible for the nation’s power and prosperity.

”Energy, drive, cockeyed optimism, entrepreneurial and religious zeal, Yankee ingenuity, messianism, and arrogance – these traits have long been attributed to an ‘American character,”’ Gartner writes. ”But given how closely they overlap with the hypomanic profile, they might be better understood as expressions of an American temperament, shaped in large part by our rich concentration of hypomanic genes.”

Might – or might not. Gartner himself allows that his book rests largely on unproven assumptions, but doesn’t back away from his conviction that they’re correct. Hypomania, he proclaims, ”has made us what we are.”

Why is Hypomania Important

Hypomania, in essence is a noticeable change in mood and energy that persists for at least four days and that has some or all of the following characteristics:

We like to ask the people we see to think back to a particular time in their life when some of these words seemed to apply to them. Describe that time. Would others have noticed that your behavior was different from your usual behavior (not necessarily in a negative way). And did you experience several of these types of experiences. If so you may have experienced hypomania.