On the 10 year anniversary of proposition 216, California’s Compassionate Use Act, which essentially legalized marijuana use with a prescription by a physician (“medical marijuana”) an 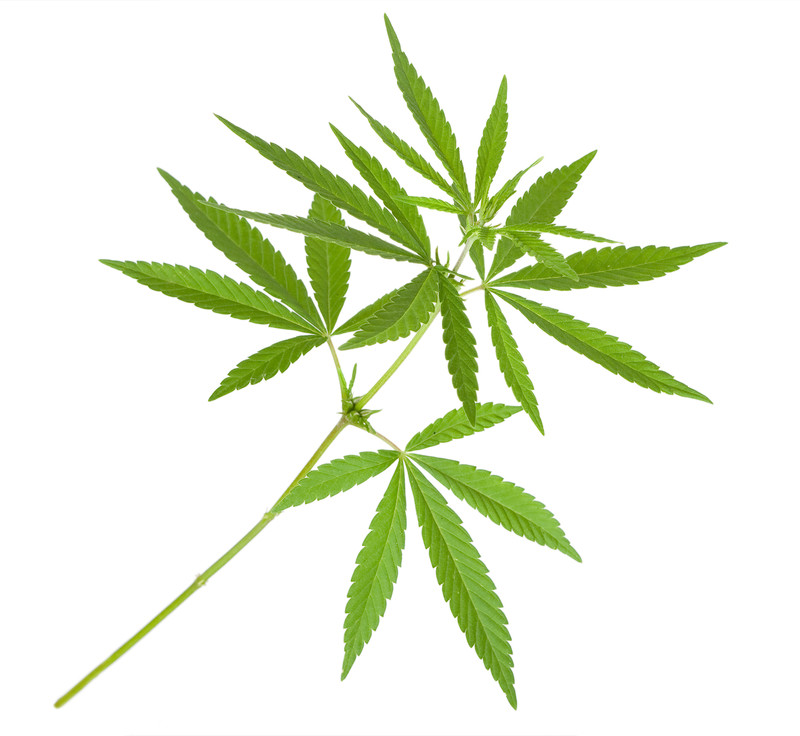 d two years after Colorado passed Amendment 64 (which legalized marijuana use in Colorado without any requirement for a prescription) it seems timely to review  what we know about the mental health effects of marijuana use and marijuana use disorder.

12.5% of persons age 18 or older in the United States reported past-year use of cannabis in 2013 and this is about 19% higher than the 10.5% found in 2002. This increase is probably related to the fact that there is an inverse relationship between cannabis use and the perception of harmfulness: as cannabis use becomes normalized in society people may be more likely to use it.

The study we summarize is based on an analysis of the data from the National Epidemiologic Survey on Alcohol and Related Conditions – III (NESARC-III), a nationally representative survey of 46,500 adult Americans that collected data on alcohol use disorders and their associated disabilities and was funded by the National Institute for Health (NIH).

Using this data, Hasin and colleagues conducted a rigorous analysis of the prevalence, demographic characteristics, psychiatric comorbidity, disability, and treatment for DSM-5 cannabis use disorders in the U.S. adult population.

A summary of the information from this article is contained in the video below.

Pacula R, Jacobson M, Maksabedian EJ: In the weeds: a baseline view of cannabis use among legalizing states and their neighbours. Addiction (Epub ahead of print, Dec 21, 2015)

Grucza RA, Agrawal A, Krauss MJ, et al: Recent trends in the prevalence of marijuana use and associated disorders in the United States. JAMA Psychiatry 2016; 73:300–301