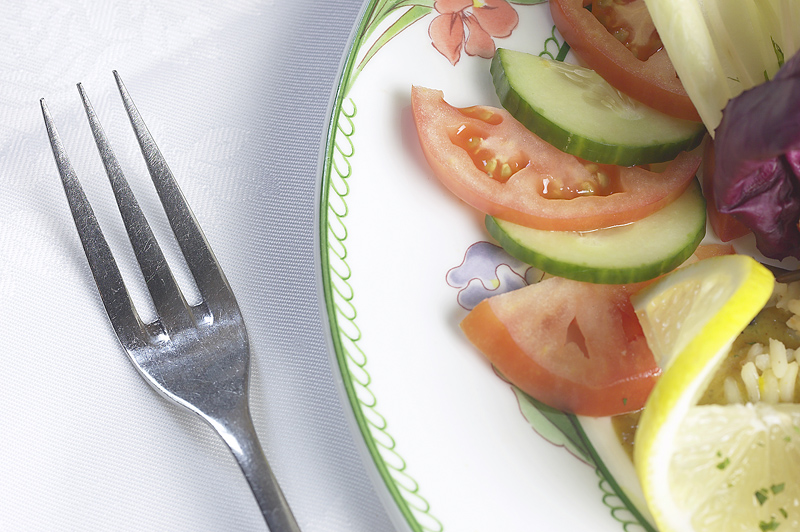 We recently updated the overall guidelines in our healthy diet page to incorporate information from the largest study today looking at diet and its effect on overall mortality.

It’s worth summarizing both the strengths and weaknesses of this study which was published in two articles in the Lancet.

However it was a pure epidemiological study and did not look at the effect of dietary changes. So the information in the study may not be as relevant to the question of how dietary changes affect mortality, particularly in Western countries, since the study looked at both rural and urban populations, and poor and affluent countries.

Overall the study found that high carbohydrate diets were associated with significantly worse outcomes than high fat diets. A surprising result from the study was the finding of beneficial effects on mortality from saturated fats, but again, whether this should change our recommendations to minimize intake of red meat in Western countries is not clear.

Another finding of the study that was not a surprise was the recommendation to increase intake of legume, fruits, and vegetables. A somewhat surprising finding was that the benefit of increased intake of these reached its peak with 3 to 4 servings per day of any of these nutrients. Finally, the study suggested that raw vegetables might have the most positive impact on mortality of any of these.